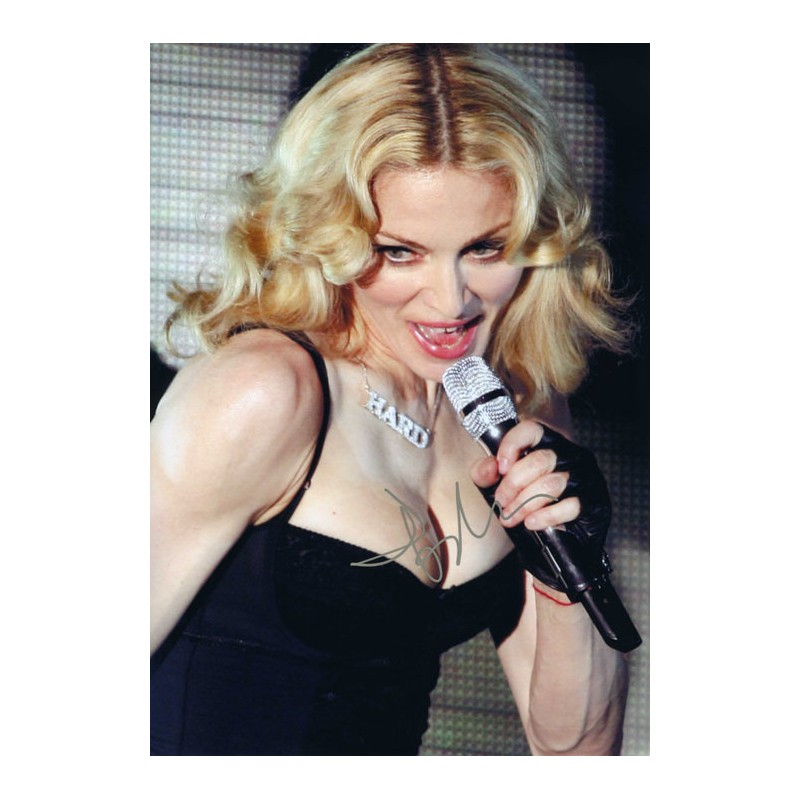 All payments are secured by Paypal or processed by STRIPE.

3 different options to choose from.

Satisfaction guaranteed or your money back.


Item Condition -(Pristine)
Free of stains, tears, or rips. This item has never been displayed, so it has no pin holes and no tape marks of any kind. All collections are stored flat at optimal conditions; such as clean air, smoke-free, dust-free environment.


Shipping Method- (Flat, except when orders are combined with posters)
Combining your order will save you on shipping costs. However, if you wish to have your photos shipped flat, we recommend you place photos and posters in separate orders.

Guarantee/Letter of Examination and authentication (LOA)- (Lifetime)
A lifetime Gurantee is provided with the LOA that accompanies this item.


Regardless of whether your collection becomes a future treasure or just one of your life's cherished possessions over the years, autograph collecting is a thrilling, fun, and educational hobby.

4 other products in the same category: 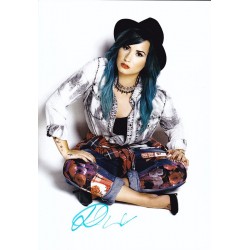 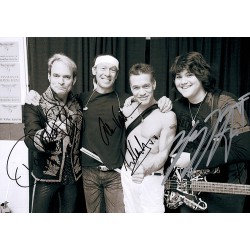 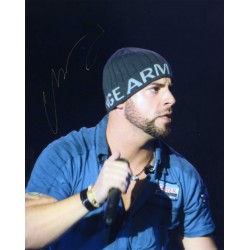 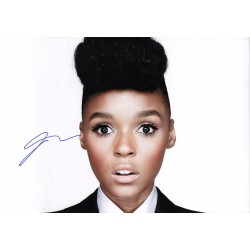